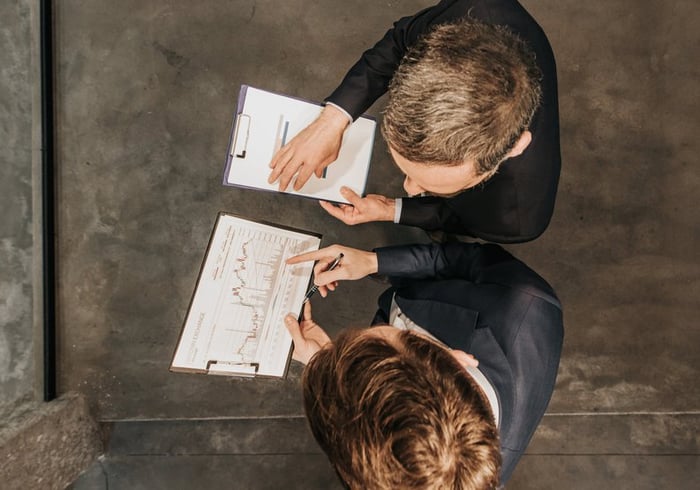 Shark Tank star Kevin O’Leary now has 10% of his portfolio in cryptocurrencies, but there’s one coin he won’t buy: Ripple (XRP). The reason? The veteran investor says he doesn’t want to get on the wrong side of regulators.

Ripple is in the middle of a long court battle with the Securities and Exchange Commission (SEC), and O’Leary (also known as Mr. Wonderful) told CNBC, “I have zero interest in investing in litigation against the SEC. That is a very bad idea.”

Ripple and the SEC

The SEC filed charges against Ripple and two of its executives at the end of last year. It believes Ripple has been operating as an unregistered security and raised $1.3 billion through an unregistered digital asset securities offering.

Ripple is a global payments platform that primarily serves the financial services industry. As a result of the lawsuit, various top crypto exchanges no longer trade the coin in the U.S. However, even a year on, Ripple remains in the top 10 cryptos by market capitalization.

The SEC is in charge of regulating securities, which have to follow various rules that don’t apply to most cryptocurrencies. These include filing reports, preventing insider trading, and registering with the SEC.

The crux of the legal battle lies in how Ripple should be categorized. The SEC says Ripple is an unregistered security, but Ripple disagrees. Ripple also argues the SEC failed to give clear and timely instructions on what constitutes a security — XRP had been circulating for seven years before the SEC took action.

If the SEC wins, there could be significant ramifications for the whole crypto industry. SEC Chair Gary Gensler has already said he believes a number of cryptocurrencies are operating as unregistered securities. The worry is that several other established coins could come into the SEC’s crosshairs.

Against this backdrop, it makes sense that O’Leary would avoid Ripple. He has mentioned the importance of regulatory compliance in several interviews. Most recently, he said, “I have no interest in being a crypto cowboy and getting anybody unhappy with me.” He added, “I have so many assets in the real world that I’ve invested in already that I have to be compliant.”

What coins are in O’Leary’s crypto portfolio?

O’Leary is one of several high profile investors who’ve done a U-turn on cryptocurrencies. Back in 2019, the well-known investor called cryptocurrency “garbage.”

He still has concerns, particularly over the environmental damage done by Bitcoin (BTC) mining. But he believes the regulatory tone toward crypto is changing, especially in his native country of Canada.

The Chairman of O’Shares Investments is particularly interested in the potential to generate income from crypto holdings. He thinks this makes the volatility easier to stomach — if you know you’re making gains of 5% APR or more, a sudden price drop is not so worrying.

There are a couple of lessons crypto investors can learn from O’Leary’s crypto approach, not least the importance of research and diversification. Crypto only makes up a part of his portfolio, so if — as some warn it might — the whole industry collapses, he’ll have various other investments to fall back on.

Our updated list of the best cryptocurrency apps for 2021 is packed with best-in-class picks. The cryptocurrency apps that landed on our shortlist include perks such as $0 commissions, and one pick that is offering a $150 bitcoin bonus. Check out the list here and get started on your crypto journey, today.

Get the top picks