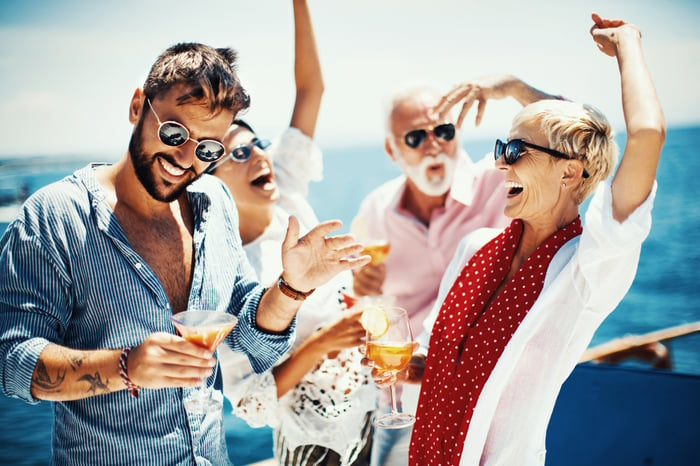 Cruise line stocks fell out of bed on Monday, and continued rolling lower Tuesday, for one simple reason: oil.

Over the weekend, President Joe Biden floated the idea that the U.S. could ban imports of Russian oil, and crude prices immediately spiked from the already-high levels they had hit due to supply-demand imbalances and geopolitical turmoil. They rose 10% from Friday’s close, a shift that has natural implications for cruise companies, which use diesel to power their ships. Fuel is one of the biggest operating costs for such companies. At Carnival, for example, it accounts for anywhere from 12% to 19.5% of operating expenditures — as much as $2 billion per year. On Tuesday, Biden followed through and banned U.S. imports of Russian oil, natural gas, and coal.

Mind you, this sudden drop in the price of oil may be only temporary. It may not stick, and until oil consumers know whether it will stick, cruise companies might not see much improvement in the price of the ultra-low sulfur diesel fuel they use to power their cruise ships. 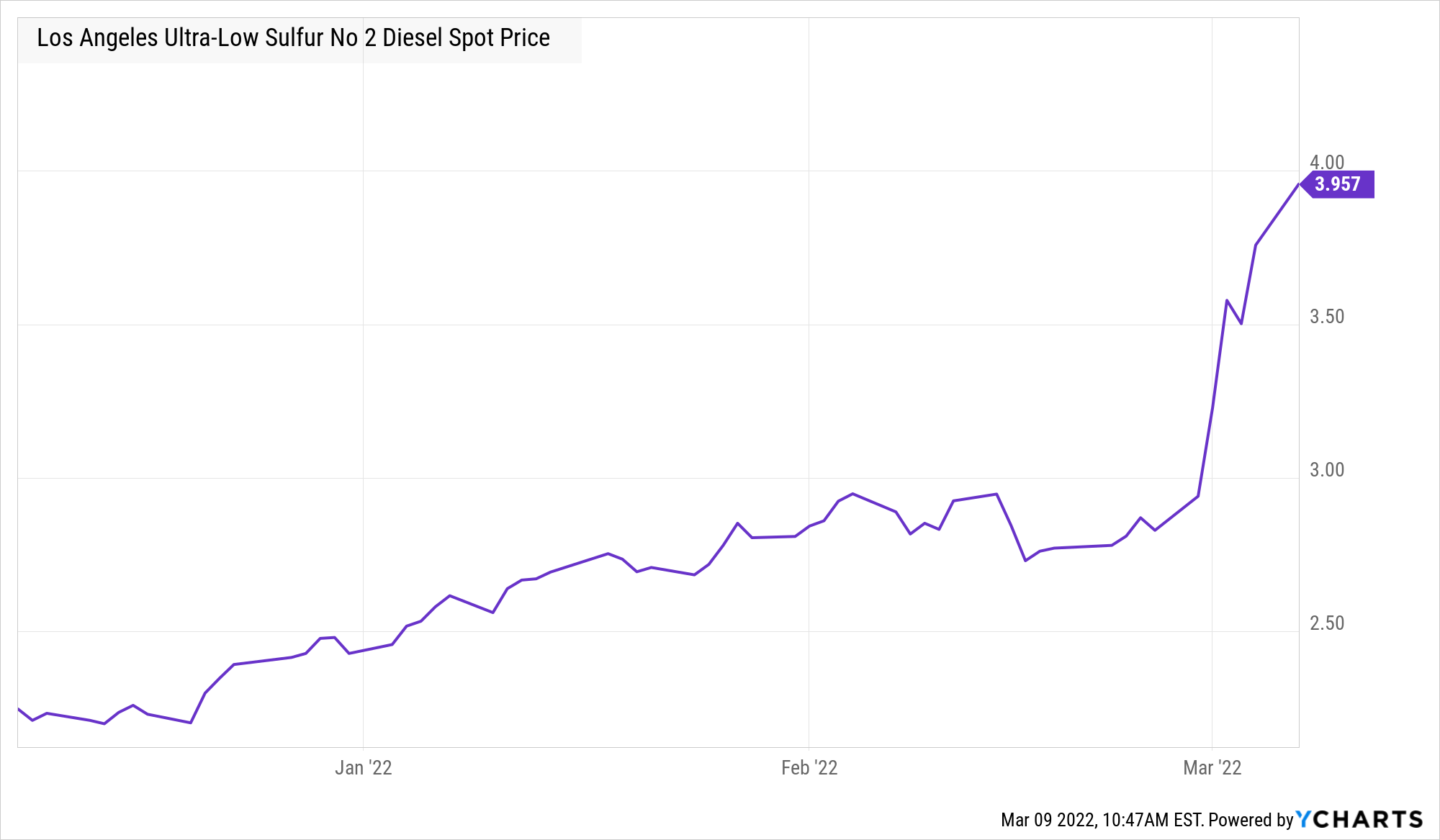 Regardless, cruise stock investors are enjoying the good news while it lasts. Oil prices have just shown that they are not going only in one direction. That reassurance helps explain why cruise stocks are sailing higher.

This article represents the opinion of the writer, who may disagree with the “official” recommendation position of a Motley Fool premium advisory service. We’re motley! Questioning an investing thesis – even one of our own – helps us all think critically about investing and make decisions that help us become smarter, happier, and richer.