The price of Bitcoin (CRYPTO: BTC) jumped 7% to more than $61,000 on Friday following a report that U.S. regulators would allow an exchange-traded fund designed to track the popular cryptocurrency to begin trading next week.

The Securities and Exchange Commission will not block the first U.S. Bitcoin futures ETF from trading on Tuesday, according to Bloomberg. This news helped to extend a rally in the cryptocurrency’s price that has seen it more than double from its recent lows near $30,000 in July. 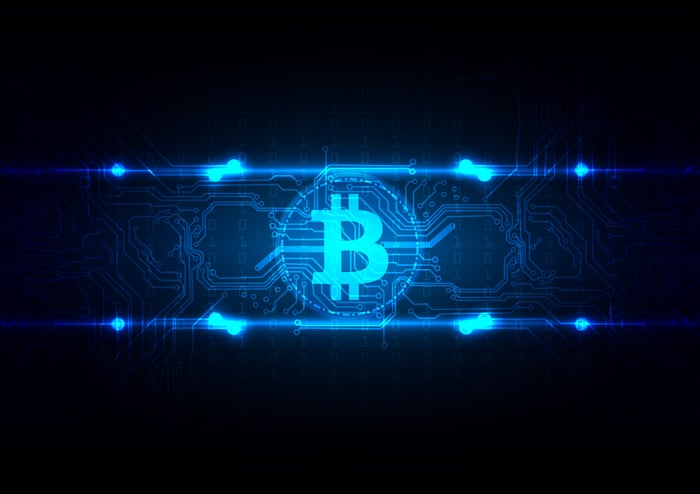 Investors should note, however, that ProShares’ proposal is for an ETF that would track the price of Bitcoin futures contracts rather than actual Bitcoin. Such a fund could fail to accurately track the spot price of the cryptocurrency due to the cost of rolling futures contracts. (Later-dated contracts are typically more expensive than nearer-term contracts.)

Still, should the SEC allow a Bitcoin futures ETF to debut on the public markets, it would be a notable achievement for the cryptocurrency industry. Multiple companies have been striving for years to give investors the chance to gain exposure to Bitcoin via the popular ETF structure.

Demand for a Bitcoin ETF would likely be strong. Investors would be able to purchase and hold shares of the fund in their existing brokerage accounts, rather than buying and storing Bitcoin on cryptocurrency exchanges, which have proven to be susceptible to cyberattacks and hacking.

It would be surprising for the SEC to allow a Bitcoin ETF to debut so soon. Regulators have long argued that cryptocurrency markets are beset by price manipulation, insider trading, and a host of other illegal activities.

Moreover, although Bitcoin futures contracts that trade on regulated exchanges — such as those operated by CME Group — have safeguards in place to protect investors, their prices are still impacted by the underlying spot price of the cryptocurrency. Thus, futures contracts can still be subject to many of the risks and trading dynamics of the exchanges on which Bitcoin is traded.

Nevertheless, traders are betting that the time has come for a Bitcoin ETF. And, according to Bloomberg, at least, they may be right.

French fishermen angry at conflict with the British: 'I don't understand'