Malmo, Sweden, Dec. 24, 2021 (GLOBE NEWSWIRE) — (via Blockchain Wire) Volt Inu ($VOLT) backers aim to build a strong community of holders and offer them a ticket to wealth creation. Investors missing the $SHIB vibes of the early days are welcome to join the $VOLT Army. 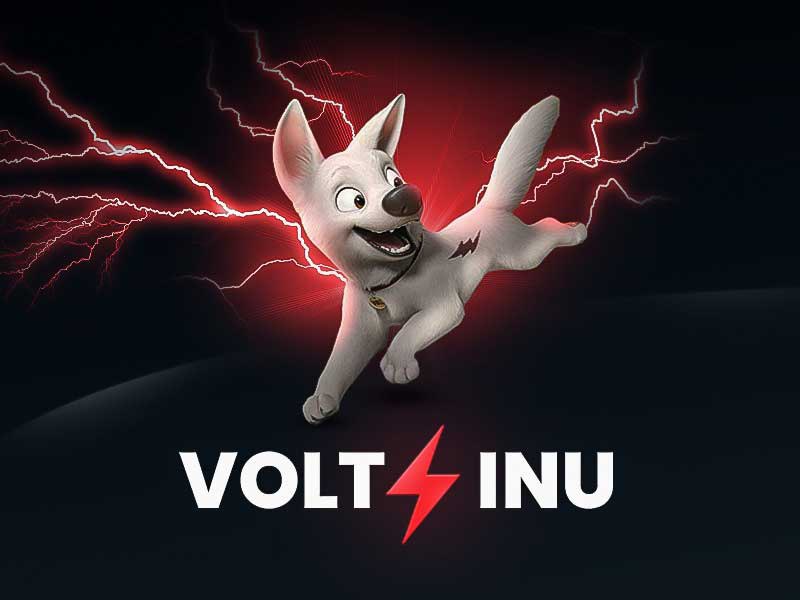 Returns from these activities are distributed to top holders, allowing for continuous revenue generation to be channeled back into the $VOLT ecosystem.

The Volt Inu tokenomics charge a 13% tax on all transactions that is distributed to reflections, marketing, liquidity addition, and treasury. The dev team plans to put the treasury to work to ensure frequent burns that constantly increase the $VOLT token value for holders.

Volt Inu is gearing up for its massive 10 ETH $VOLT burn that will deliver more treasury passive income to holders.

A Bullish Token with a Devoted Team!

The $VOLT token developers set out to offer crypto enthusiasts a low-cap gem with huge moonshot potential. The team promises that there will be no classic burn and dump scheme, instilling trust in the community while ensuring that all holders get what they deserve.

Crypto investors seeking a secure ticket to wealth creation can invest in this supercharged revenue-generating project with a devoted team and a fast-growing community. The robust tokenomics and burn mechanism expose $VOLT to an excellent risk/reward ratio while ensuring the coin continues pumping in the future.

The project backers have gone a step further to guarantee investors that the project is rug-pull resistant by renouncing ownership and locking 45.5% of the liquidity pool for one year. They have also already sent 47.9%  LP to a burn wallet, a super bullish move especially since this rate will keep increasing due to the $VOLT contract automatically burning the LP tokens it generates.

Since it launched a few days ago, Volt Inu has knocked several significant milestones. Besides attracting an impressive Army of hodlers, the project has secured listings on FEGexchange, Coinmarketcap, and Coingecko.

Moreover, Volt Inu has already surpassed a $5,000,000 market cap, per data from Dextools. The token has just hit its first dip, giving early investors a rare opportunity to fill their bags with quadrillions for very little money.

Volt inu has acquired the backing of experienced people who have bolstered projects such as Shib, Saitama Inu, and Shinja take flight. $VOLT FOMO has started to take TikTok by storm, likely due to the efforts of these promoters.

The devs keep delivering and are now looking to hire the influencers who helped popularize successful meme projects like KIBA INU and KITTY INU. The project founders have also announced that big things are coming for their token, starting with an imminent listing on Shibaswap.

To learn more about Volt Inu and connect with the vibrant $VOLT ARMY, check out the pages below: