One of the more popular cryptocurrencies that’s taking the market by storm today is Waves (WAVES -6.61%). This cryptocurrency has rocketed 30.3% higher as of 1 p.m. ET, over the past 24 hours. This sort of move, even in the crypto world, raises eyebrows. That’s partly because today’s move is simply a continuation of an impressive trend over the past month, with this token appreciating 325% over this time frame.

There are a number of reasons for investor enthusiasm in Waves over the past month. Notably, Waves’ founder, Sasha Ivanov, is a native of Ukraine. Accordingly, as the Russian invasion of Ukraine unfolded approximately one month ago, investors appear to have flocked to this Ukrainian project. 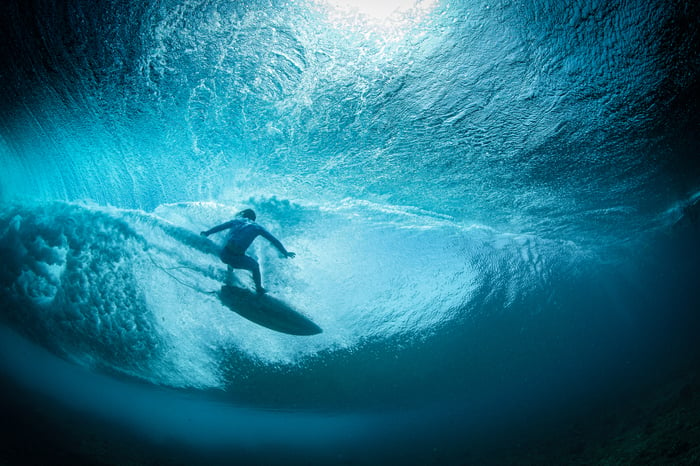 However, today’s move appears to be related to the highly anticipated launch of Waves Labs, as well as the announcement that this project’s team is intending to move its headquarters to Miami.

Waves has gained a lot of attention of late due to its impressive transformation plan announced in February. Today’s announcement signifies some of the first steps Waves is making in transforming its project into one with a dynamic team, but also a highly decentralized model. Among the key features Waves intends to launch in the coming year are a decentralized autonomous organization (DAO) structure, Ethereum virtual machine (EVM) support, and various cross-chain bridges. This team will be busy.

Today’s announcement is a big deal for Waves, as this move to the U.S. includes the formation of an ecosystem fund as well as an “aggressive hiring and marketing plan.” For investors seeking growth in the crypto world, there’s a lot to like about the direction Waves appears to be headed right now.

The launch of Waves Labs is a move many investors appear to be viewing favorably, as this project seeks global expansion. The cryptocurrency space is highly competitive, with thousands of projects vying for market share in a sector that’s growing at lightning-fast speed. Accordingly, investors are rightly cheering the aggressive expansion plans put forward by Waves Labs, as well as the focus on on-shoring talent to the U.S.

Given the voracity of the move Waves has seen of late, investors betting on a continued momentum-fueled rally ought to be considerate of the potential for some mean reversion in the near term. That said, there’s a reason why this token is moving aggressively higher over the past month. Personally, I think this will be an interesting token to keep on the watch list right now.