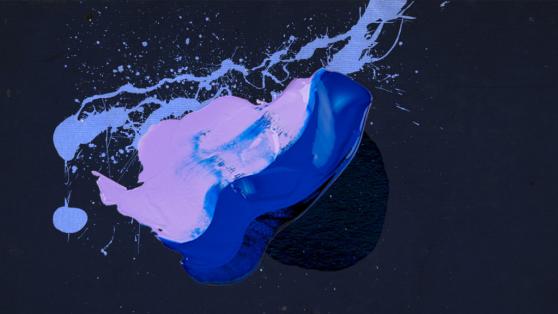 One of the most enduring principles in business was developed by Ohio State University professor Everett Roger in 1962. That’s when he published his famous book titled Diffusion of Innovation, explaining why, how, and the rate at which new ideas and technology spread across a social system.

His theory basically states that the adoption of virtually anything new does not happen all at once. Instead, pickup occurs over time covering a predictable series of stages and involving specific types of individuals.

The normal distribution curve below outlines the process of adoption. The blue line shows the curve of acceptance among discrete populations. Moving from left-to-right across the bottom shows those most eager to adopt new things, stretching to those most reluctant. The gold line shows the cumulative penetration percentage of the idea within the market.

So, when a new idea launches, the vanguard innovators jump on it instantly, building the market penetration to about 2 percent of the population. By the time it reaches reluctant laggards, it’s penetrated about 85 percent of the market.

Nimrod Lehavi, the co-founder of Simplex – financial institution, providing the fiat infrastructure for the cryptocurrency industry, in his exclusive interview with DailyCoin said that we are headed towards bigger crypto adoption.

Simplex processes crypto-to-credit card payments. Lehavi says even though blockchain has been around for 12 years, the crypto space is early along the aforementioned adoption curve.

“We’re in the early adopters phase, but you know, you have to kind of make it more accessible for more early adopters, make it easier for regulators to understand that you need to ramp up for the ecosystem to be able to grow properly. You have to come to terms with regulators and the bigger institutions as well.

I think we’ve passed the phase of disruptors, at least as we head toward broader adoption,”
he said.

Lehavi says the biggest barrier to significant growth is adoption. The key factor for growth is understanding that it does not follow a straight line but rather a recognizable pattern.

“The mainstream adoption comes in waves. The industry is moving in waves, every wave is bigger and stronger, with shorter periods in between waves.

I’ve seen quite a few of them. I think that most hodlers that have been in previous cycles know how they progress. We are not really worried, and we understand that it’s a bear cycle.

To make it through, you need to keep your head next to the keyboard, do the work, knowing you’ll get rewarded in the next bull cycle.”
According to him, a key factor for consistent growth and tech adoption is being able to quickly adapt to the needs of different stakeholders such as customers, competitors, and regulators.

“On some things, for example the regulatory requirements, you have to set a standard. You can’t really decide what you want and what you don’t want. Sometimes you have to copy what exists in other vertical markets, such as automotive, healthcare, or banking – recognizing that all of those have some form of regulatory oversight.

But unique to the crypto ecosystem, which we had to define ourselves a lot of, we have more wiggle room to demonstrate flexibility and create good enough standards on our own for the industry to follow as a whole. That could go a long way toward easing regulatory scrutiny if we regulate ourselves.”

3 things to do before you buy crypto