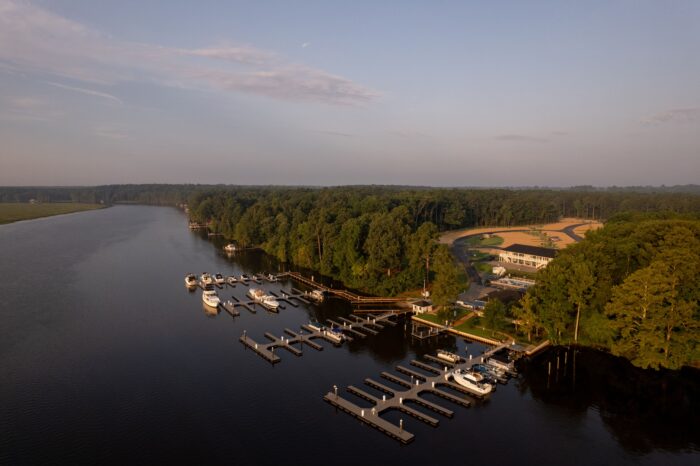 Folks in Charles City weren’t sure what to make of National Land Lease Capital, when the Richmond-based firm came knocking at the rural county three years ago with a plan for a multi-million-dollar RV resort along the Chickahominy River.

The group, led by Yogi Singh, had an idea to rezone the old Blue Heron Marina into a revamped site with dozens of leasable RV lots, an upgraded inn and restaurant and modernized boat slips.

“We walked into Charles City County’s government center and I think most people thought we were crazy,” Singh said last week. “When you look back at the time before Covid, most people would have said ‘What do you want to do, you want rezone something in a county where people don’t’ do anything different and don’t think differently? We said absolutely.”

The result is River’s Rest Marina and Resort, which opened April 1 after an investment of more than $8 million. It includes 126 RV campsites, a 20-room inn, 68 boat slips and four slips for jet skis, and the spruced up Blue Heron restaurant. 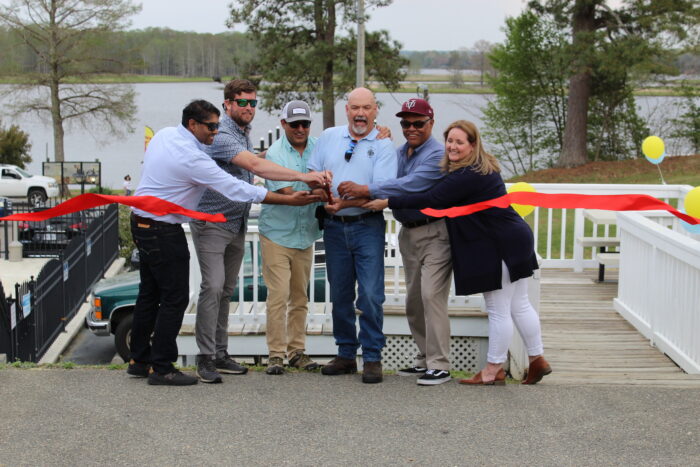 “As with all good projects, then they first come to the board we’re really skeptical,” said Coada. “This week, when I came off the road up there, all of the skepticism that the planning commission had, all of our reserves that we had were put to rest.”

“When I first met Mr. Singh, I said ‘my God.’ He was the most highly energetic, innovative, super-charged person I’ve met since I’ve been on the board.”

All parties involved seem to have since grown on each other and it helps that River’s Rest has had a steady flow of visitors to its inn and RV lots in its opening weeks.

“Charles City is a unique place to do business,” Singh said. “But we found it a place that was open to doing business with folks that were going to respect the history of the county and be open and honest with the county and our neighbors. We found our reception to be warm.” 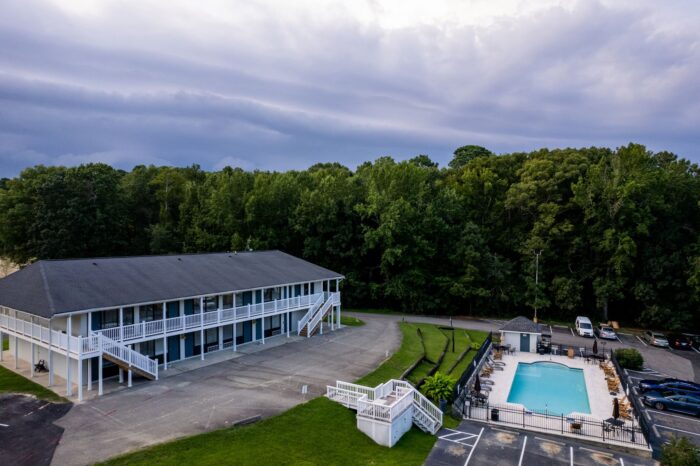 River’s Rest’s inn was renovated and modernized and opened to visitors in March.

The opening of River’s Rest comes about a year later than hoped. NLLC had aimed to be ready in time for the 2021 camping season, but was hampered by pandemic-era slow-downs.

“It was the same things most people were dealing with: labor shortages and supply chain issues,” Singh said. “That effected the number of folks who could operate machinery on the ground, to sheetrock and mattresses for our inn.”

The project’s contractor, Coastal Construction, is still putting some finishing touches on the property, and Singh said his group has a few minor tasks to complete such as putting up additional fencing and assembly of additional playground equipment. 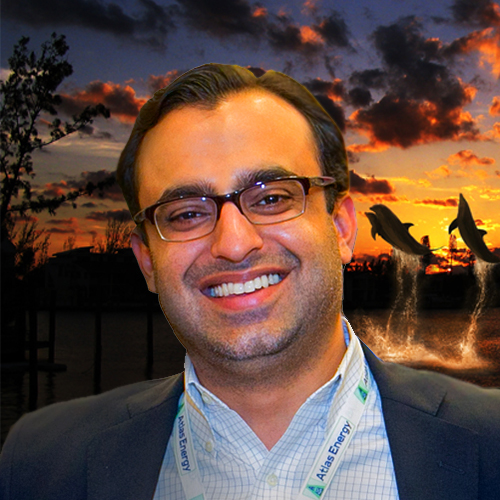 Aside from branching out last year into the cold storage business, Singh said NLLC continues a focus on RV parks, including acquisitions in the Northeast and expansions of the sites it owns. It has others in places like Smith Mountain Lake and the Shenandoah area of Virginia and Singh said the goal is to reach 2,000 leasable RV sites across its portfolio. It has invested close to $100 million in such properties to date.

Singh said Charles City isn’t unique in being skeptical of the RV park and outdoor hospitality industry, which is having a boom moment in part thanks to the pandemic. Some equate such properties to trailer parks, although the parks NLLC is focused on offers seasonal leases to RVs and park model homes, which are akin to tiny houses.

“There are a lot of misconceptions of what an RV resort looks like and what it ends up being. There are concerns about long-term residency, lack of infrastructure, impact on roads, impact on schools,” Singh said.

“The outdoor hospitality industry is evolving rapidly as a result of Covid and most of the time when done right these are assets to the communities and counties they’re located in.”

He said Charles City can be seen as progressive in allowing the rezoning that made River’s Rest possible.

“For a county that hasn’t had a huge change to its population since the late 1700s, that’s foresight,” he said.