There are no two ways about it: Roblox (NYSE: RBLX) delivered a terrific earnings report on Monday, and it reaped the reward of that performance on Tuesday when its stock rocketed 42% in a single day.

But the news wasn’t all good. 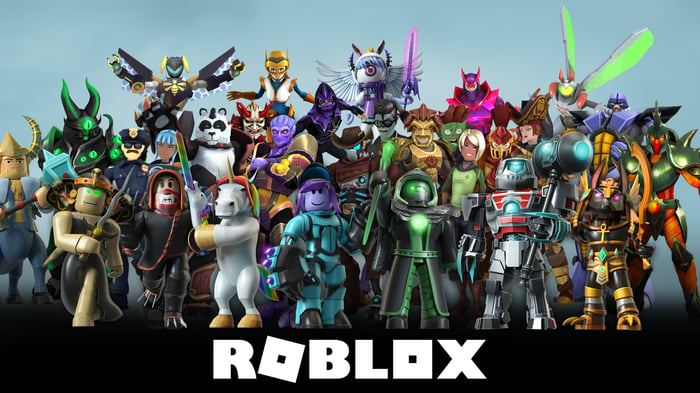 Granted, Roblox still didn’t earn a profit on the bottom line, losing $0.13 per share instead. In fact, though, that’s not what worries me. For one thing, the main reason Roblox lost money in the quarter is that it spent heavily in paying its game developer partners well, in spending on research and development, and in improving “infrastructure and trust and safety” — all items I view as crucial investments for a company that aspires to be a growth stock.

And for another, Roblox’s losses, while significant, were only half as much as a year ago — so the bottom line is improving.

So make no mistake: As a Roblox shareholder myself, I’m pleased with these numbers. And I’m especially pleased that Roblox was able to achieve this growth in comparison with a Q3 2020 in which it largely played to a captive audience of school kids stuck at home with little to do but play Roblox.

But that’s what really worries me: the cash.

Consider: Back when Roblox was preparing for its IPO, one of the things I liked most about this company was its 50% free cash flow margin — the fact that out of every $1 of revenue Roblox took in, it generated a cool $0.50 in positive cash profits. I was especially pleased to see that, in its first quarter as a publicly-traded company, Roblox was able to maintain this level of free cash flow profitability — at least after backing out one-time costs of the IPO.

It only takes a little quick calculator work to determine that Roblox’s free cash flow margin — again, that’s the amount of real cash profit it generates from $1 of revenue — stumbled down to 37% in Q2, and then slipped even more in Q3, falling to 35%.

The upshot for investors

Make no mistake: With $488 million in positive free cash flow generated year to date, Roblox remains a cash machine. The company is still on track to churn out $650 million in cold, hard cash profit through the end of the year. Nevertheless, the past two quarters have shown a marked decline in Roblox’s free cash flow margin — down 15 full percentage points.

With its stock valued at an extremely high 87 times FCF, Roblox is already a high-priced stock. If its cash profitability continues to erode, I may have to consider selling and recalculate whether Roblox stock is still worth as much as it costs.

10 stocks we like better than Roblox
When our award-winning analyst team has a stock tip, it can pay to listen. After all, the newsletter they have run for over a decade, Motley Fool Stock Advisor, has tripled the market.*

They just revealed what they believe are the ten best stocks for investors to buy right now… and Roblox wasn’t one of them! That’s right — they think these 10 stocks are even better buys.