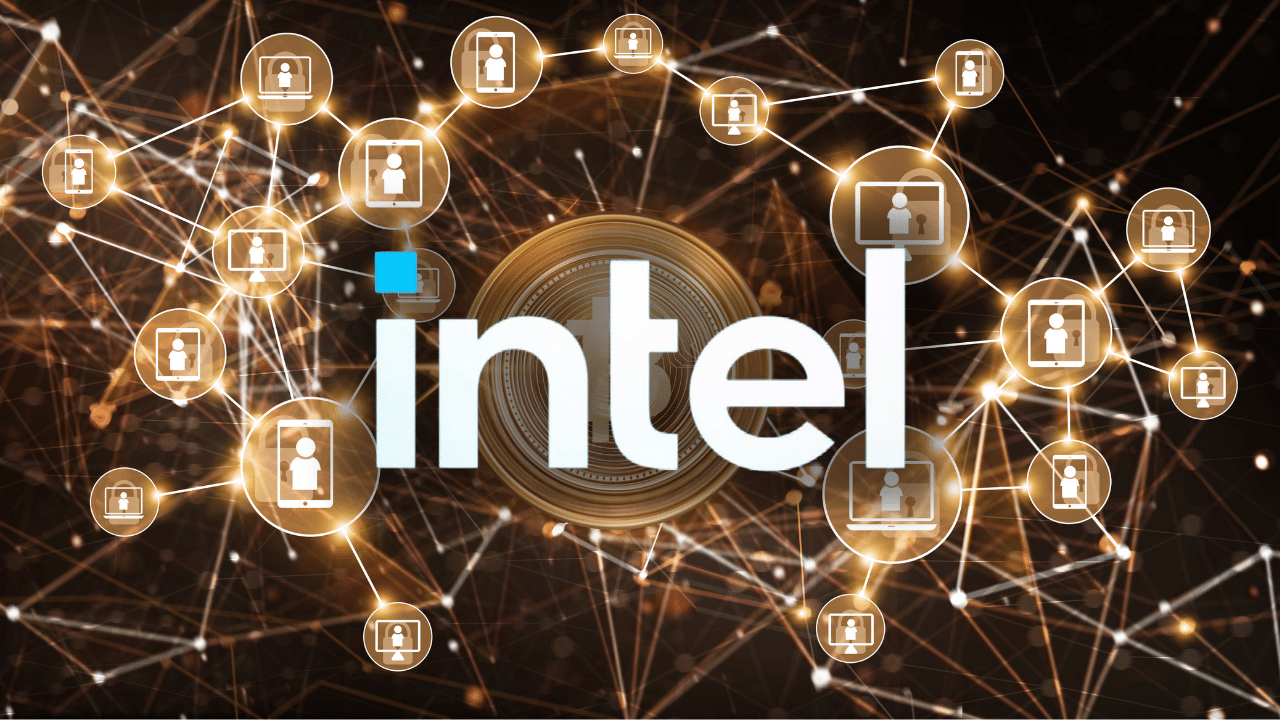 Intel has done design work around SHA 256 optimized ASICs for several years beginning with pathfinding work done in Intel Labs. We will share more details in the future.

Intel is dipping into the digital crypto currency hardware market by creating a new mining chip called “Bonanza Mine.” There is a rumor that “Team Blue” will be presenting the new processor at the International Solid-State Circuits Conference (ISSCC 2022). The ISSCC will be held online from February 20th to the 24th. Last year, the conference utilized a hybrid format, with some companies choosing to present their discussion in-person, while others digitally. Still, with the spread of Omnicron globally and governments halting travel in several locations, the committee has decided to be fully digital this year to accompany this change.

The ISSCC conference promotes itself as “the foremost global forum for [the] presentation of advances in solid-state circuits and systems-on-a-chip. The conference offers a unique opportunity for engineers working at the cutting edge of IC design and application to maintain technical currency and to network with leading experts.” 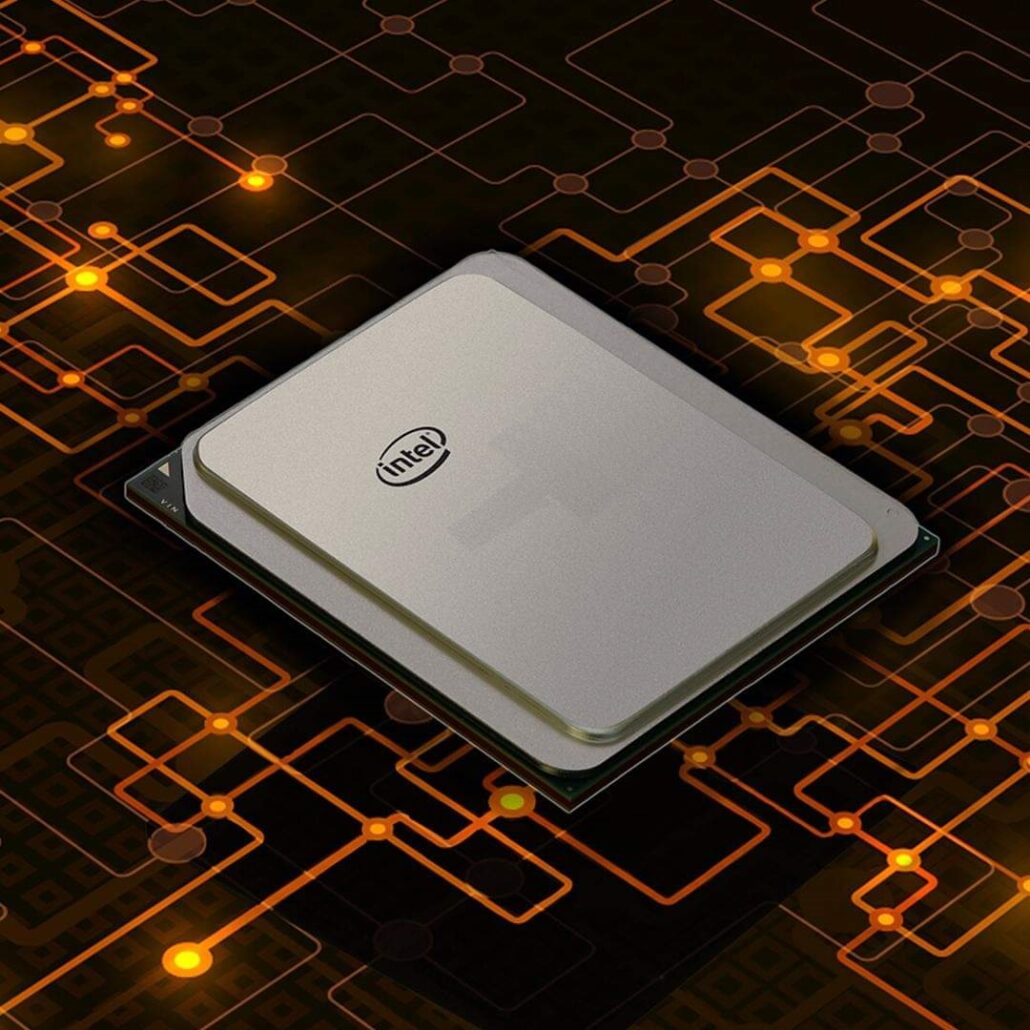 On February 23, 2022, at 7 AM PST, Intel will present their discussion on the “Bonanza Mine: An Ultra-Low-Voltage Energy-Efficient Bitcoin Mining ASIC” live presentation. Application-Specific Integrated Circuit, or ASIC, is an integrated chip designed for a specific purpose, in this case, mining the digital currency Bitcoin. Intel’s new processor will allow for low power consumption levels and remain highly efficient while assisting with Bitcoin mining. There is anticipation that Intel could place themselves in direct competition with Bitmain in the specialized ASICs Bitcoin mining market.

Bitmain offers specialized silicon hardware to digital currency miners for substantial premiums. With Intel approaching their designs for ASIC Bitcoin mining, Bitmain will have to provide something different that Intel cannot offer for digital currency mining.

Intel initially showed interest in crypto mining hardware in 2018 when the company submitted a patent that showcased a design for a specialized processing system utilizing a specific optimized cryptographic algorithm called SHA-256. Due to patents taking several years before coming to fruition, this is why we are now approaching information about the newest processor.

The company is known for utilizing SHA-256 algorithms in their processors, so using the algorithm and silicon production technologies for crypto mining use is a massive step for the Bitcoin mining market.

During Dr. Lupo’s interview with Koduri, the Senior VP and GM mentioned the company’s view on blockchain and hardware usage.

The other part of the answer is that we do think that this whole blockchain, as you call it, […], I think blockchain is a transaction thing that is run much more efficiently than the burning of hardware cycles, is something we are working on. And that’s not a GPU thing, so don’t try to confuse that as a GPU thing. GPUs will do graphics, gaming, and all those wonderful things. But being able to do much more efficient blockchain validation at a much lower cost, much lower power, is a pretty solvable problem. And you know, we are working on that, and at some point in time, hopefully not too far into the future, we will kinda share some interesting hardware for that.

Intel hopes to dissuade any graphics card users, especially the potential ARC Alchemist consumers, from utilizing their newest cards for mining purposes. The company knew the need for a crypto mining option from Intel would be necessary for the future and remain competitive with other large manufacturers, such as AMD and NVIDIA. Bitcoin cannot utilize graphics cards for mining purposes, which is why this step by Intel is so crucial. Their graphics cards currently mine digital currencies such as Ethereum and other cryptocurrencies.

Intel has not released any information before their presentation this following Sunday, such as whether “Bonanza Mine” is considered a research project by the company or whether it will be available for consumer use in the future. It is under low speculation that it will be a planned release in the future, being that the presentation is classifying itself under “Highlighted Chip Releases: Digital/ML.”