How A Kuwaiti European Holding Is Expanding Its Business 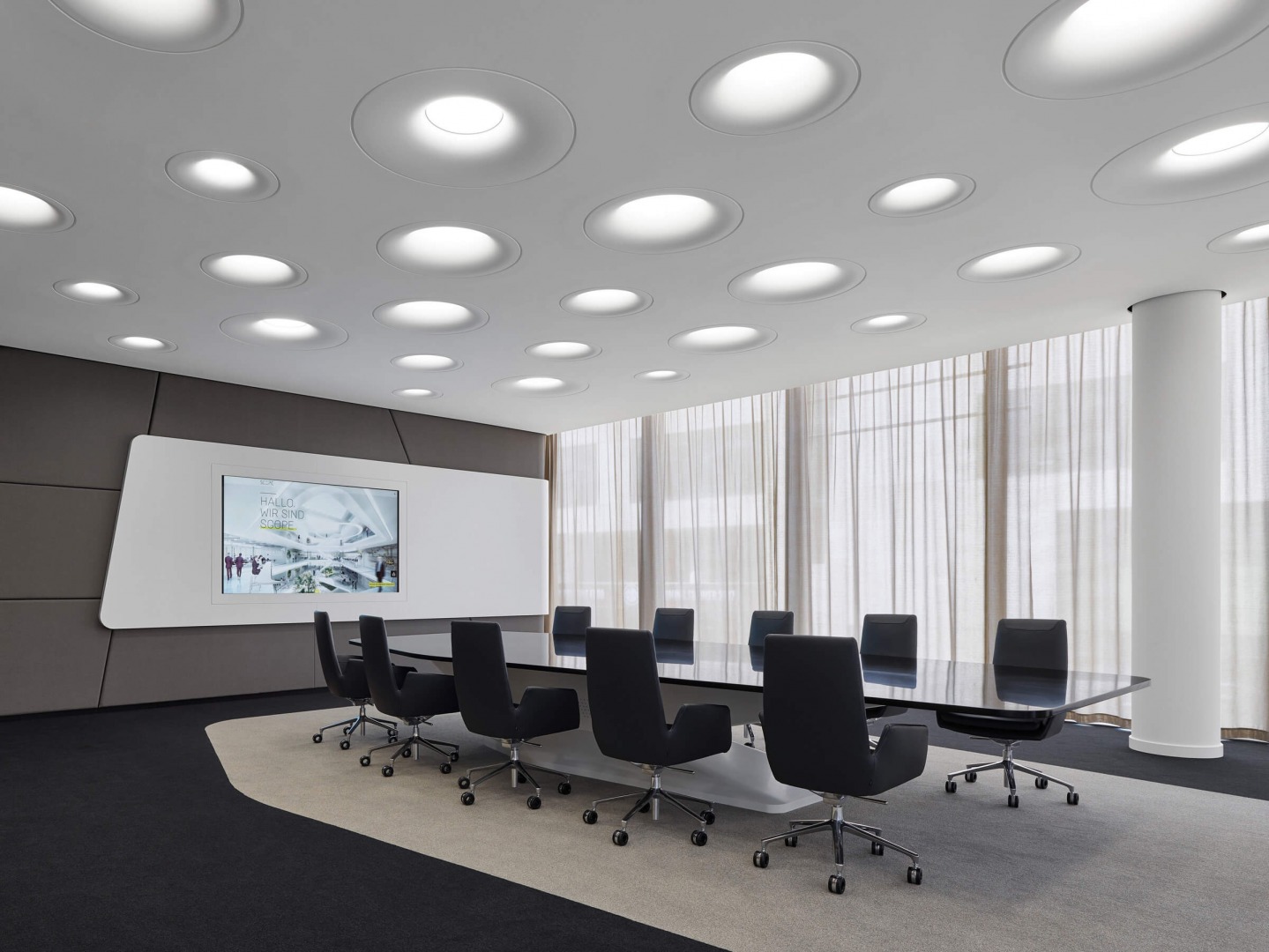 Creating a business from scratch is a tricky affair.

It often requires a novel idea or new approach to an existing business concept. However, as difficult as creating a new business can be, growing that business to larger proportions once success has been achieved can be even more difficult. To help business owners see how they can accomplish this feat, we’ve turned to the example of Kuwaiti European Holding Group. Read on for a look at how the company has leveraged its initial success to grow its operations and positively impact customers around the world.

The Kuwaiti European Holding Group Is Investing in Multiple Fields

One of the things that help set Kuwaiti European Holding Group apart from its contemporaries is its ability to work in multiple sectors of business. Rather than focusing on a single concentration, such as tech, the company has set its sights on a number of different related areas, such as real estate development, tourism, and sports. This gives the organization multiple avenues for expansion and access to a wide number of paths for expanding the business. In doing so, it can take advantage of more opportunities and can leverage them for growing its operations.

Another benefit of working in multiple different fields is that the company can stave off the contraction of the business due to a falloff in any one sector. While other companies might shrink if the larger field in which they operate begins to slow down, the holding group is able to spread its operations and benefit from the power of diversification. This allows the company to be confident that it won’t be unduly affected by a negative occurrence in one of its sectors. Instead, it can grow all of its business operations simultaneously and weather the storm if one of its sectors is experiencing some rocky times. 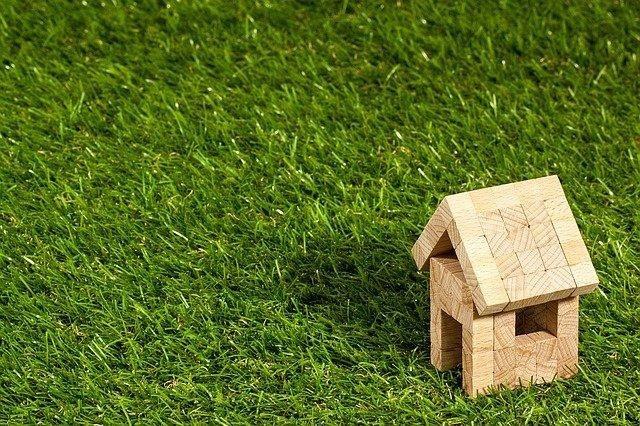 One of the areas that Kuwaiti European Holding Group works in is real estate, and these efforts make up a central foundation of its international efforts. One example of this is the company’s recent completion of the Aqueous resort, in Egypt. A beautifully designed resort that blends indoor and outdoor usage in a group context, Aqueous stands out as a prime example of the company’s efforts to create quality developments. It has been praised by industry professionals and visitors alike for the quality of its design and execution and has quickly emerged as a favorite amongst people traveling to the area.

The resort also showcases the ability of the company to cross into the related field of tourism when appropriate. In the case of the resort, this manifests in its location adjacent to the Red Sea which singles it out as a destination for individuals and groups seeking to better understand this historic area. In order to magnify that experience, the company has set up partnerships between the resort and vendors in the surrounding area. This allows the company the ability to offer a variety of exciting touristic experiences to visitors, such as diving excursions, market trips, and access to authentic regional cuisine.

The expertise of Kuwaiti European Holding Group in tourism and real estate has also helped guide some recent business moves that have caught the attention of individuals around the world. The most public of these is the company’s decision to build an amusement park in London, opening in 2024. Once completed, the park is expected to draw huge numbers of visitors to the already bustling tourist destination. Industry insiders have noted that the park has the potential to become a premier attraction in the city and may come to compete against some of the most established players in the amusement park industry.

The project also helps to illustrate how the company has worked to expand its operations into the entertainment space alongside real estate and tourism. One way this is illustrated is through the park’s partnerships with entertainment companies, like the BBC and Paramount Studios. These partnerships have the potential to give the amusement park access to some of the world’s most beloved film and television properties, sparking speculation that these properties might be incorporated into the new development. In doing so, the company is showcasing its understanding for providing entertainment to individuals and groups that travel to its developments. 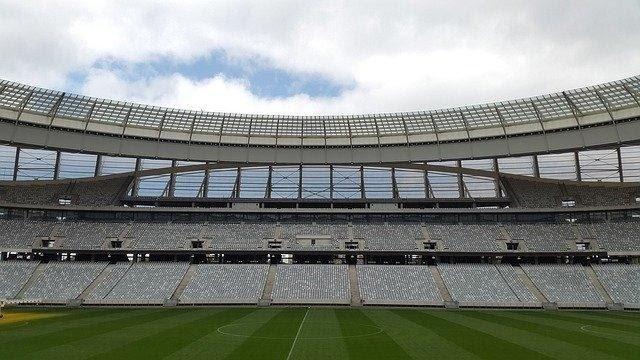 Another area in which the company has become known of late is in the field of professional sports. This is perhaps displayed most clearly through the company’s ownership of Ebbsfleet United Football Club. With the company’s CEO, Abdulla Al Humaidi, serving as the football club’s Chairman, the company is now involved in many of the day-to-day operations of the club and has set its sights on improving the club’s standing in both its league and around the world. This has involved stadium improvements, investing in management, and new financial allocation where needed.

The involvement of the company in professional football helps to underscore its commitment to a diversified approach to its business efforts. Again, this effort is related to some of its other areas of expertise, such as tourism and entertainment, but is separate enough from those fields that it can also contribute to the overall stability of the business. The endeavor has also helped the company refine its ability to deliver quality entertainment products to customers, this time in the form of professional athletic competition. This area of focus can be applied to other areas of its business operations and ultimately helps it grow its efforts even further.

While creating a business from scratch is certainly a difficult affair, it can sometimes be even more difficult to greatly expand a business that has already settled into a successful niche. That can be because such an endeavor requires a host of new skills that the original business may not have needed. In order to better understand what it can take to grow a business’s main operations, we turned to the example set by Kuwaiti European Holding Group. By analyzing the manner in which the company has expanded into a number of adjacent fields, one can better understand the power of diversification, the benefits of cultivating new skills, and the overall path that can be taken to broader business success.