Ex-Facebook worker Frances Haugen strode on stage to roaring applause in Portugal, the latest step in a trajectory that has diverged sharply from that of other high-profile whistleblowers who wound up in exile or ruin.

Haugen’s leak of company records has benefited from well-oiled communications machinery, powerful backers and a lucky crypto currency bet — even if it’s far from certain whether she will induce her stated goal: to reform Facebook.

The internal reports captured by her smartphone camera and handed to journalists have already resulted in a deluge of damning stories with the common argument that Facebook executives knew the platform could hurt teens, ethnic minorities, or democracy but were more concerned about profits. 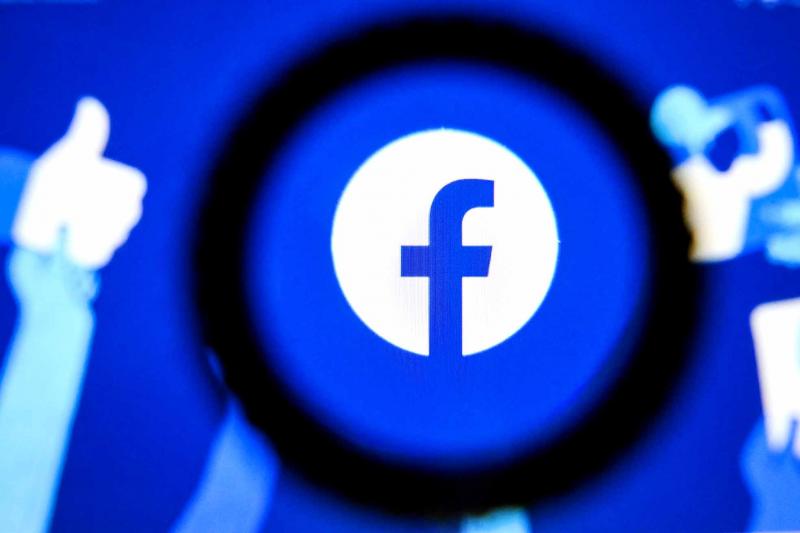 Yet instead of winding up destitute or fearing prosecution, 37-year-old Haugen has become a media-savvy figurehead on a world tour of the backlash against the leading social media giant.

“It’s definitely not a David versus Goliath situation — she is so much more organized and in a position to have power,” said Vigjilenca Abazi, a senior international fellow at Government Accountability Project, a US whistleblower protection organization.

In a matter of weeks Haugen has testified before the US Congress and the British Parliament, with European Union lawmakers inviting her for a Nov. 8 appearance. 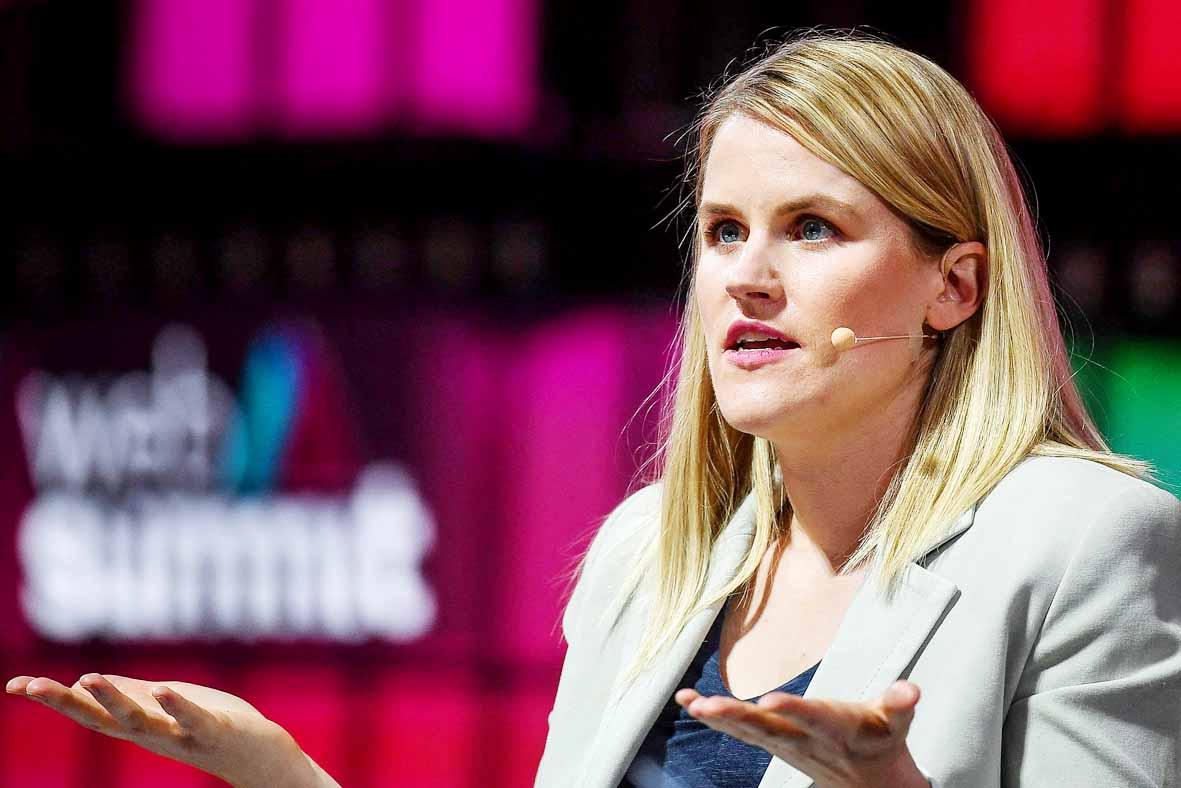 In between, she made the time to be interviewed on stage before a clapping, full house at the Web Summit tech conference in Lisbon.

“I originally did not plan to ever come out, right like I said before. I don’t like attention,” Haugen said, as she recounted her journey from working on Facebook’s anti-misinformation team to international renown.

One of her key decisions was aligning with Whistleblower Aid, an organization that says it helps workers “report and publicize their concerns — safely, lawfully and responsibly.”

“They had many, many weeks and months of conversation about what it was that drove her to this… what her evidence looked like,” the group’s CEO Libby Liu said onstage with Haugen in Portugal. “Then she retained us.”

‘BOUGHT CRYPTO AT THE RIGHT TIME’

Yet money is always the question and Haugen, despite resigning from Facebook in April, says she is living in Puerto Rico and doing alright.

“For the foreseeable future, I’m fine, because I did buy crypto at the right time,” she told The New York Times, referring to the volatile but currently booming digital monies.

It has not hurt to have wealthy and influential backers, including the global philanthropic organization of billionaire tech critic and eBay founder Pierre Omidyar.

“Our support will help cover the travel, logistics and communications costs of Frances’ team,” the organization, Luminate, said in a statement. Also, a powerful press relations firm founded by a former aide to president Barack Obama helped manage the process of sharing the leaked documents to a consortium of US news outlets that published their work with a “Facebook Papers” tagline.

Part of the reason she has received a generally enthusiastic welcome — apart from Facebook, which once referred to her as “a former product manager who worked at the company for less than two years” — is her target and timing.

Abazi, the Government Accountability fellow, drew a contrast with NSA leaker Edward Snowden, who was forced to flee the US and now lives in Russian exile under threat of prosecution at home.

“You have a very different response from Congress when the whistleblowing comes from the corporate world, because then the government is not the bad guy,” she added. “Legislators love this kind of story.”

Ultimately, it is lawmakers who must decide if the tough-talking press releases and zinger quotes from the hearing that featured Haugen will translate into rules for social media platforms.

For years, and over the course of previous major scandals starring Facebook, outrage has not spawned new policy — for reasons ranging from the partisan divide to the technology’s complexity. That may not change soon.

In fact, the biggest spike in Google searches for Facebook in over a year came not in regards to the harm it may be causing youngsters, but when the site stopped working for a handful of hours last month.

Comments will be moderated. Keep comments relevant to the article. Remarks containing abusive and obscene language, personal attacks of any kind or promotion will be removed and the user banned. Final decision will be at the discretion of the Taipei Times.