Thirsty? Wet your whistle with Booze News, our wrap-up of the week’s best deals, parties, concoctions, industry gossip, and more.

On Saturday Jan 8, Jing-A Wangjing* kicks it off with an all-day grand opening party. The deals are giant. The joint’s new menu boasts 10 burgers and from 11am-5pm any burger comes with a free beer. 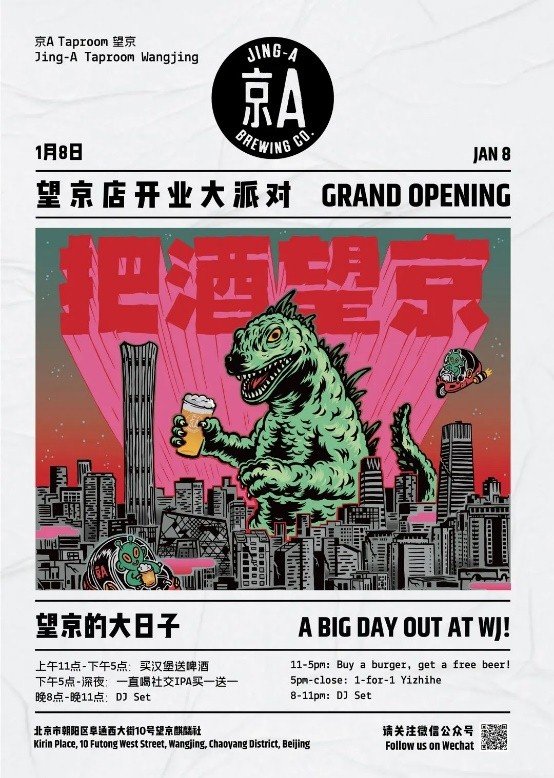 *Jing-A 798 is also moving into grand opening mode, but they’ll be celebrating on Jan 20, so stay tuned.

Pucker Up Those Cheeks for Side Street’s Sour Fridays 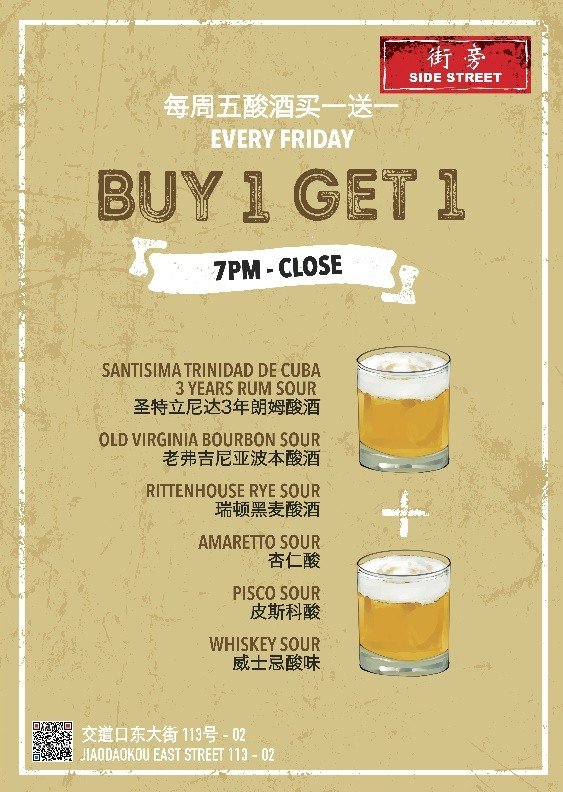 On Fridays from 7pm til closing time Side Street will be making us drool with Sour Fridays.  Choose from six different sour cocktails — from rum to bourbon to amaretto and even a pisco sour — available BOGO all night long.

Every time Las Musas has a new drink, it’s a home run and this one is certain to be no exception.  The masterminds behind the cocktail program decided to use mezcal in their Negroni for an extra smoky flavour to balance the Mancino Vermouth.  If you’re eager to keep expanding your smoky horizons, there’s also their Classic Mezcal Margarita, for a twist on your marg experience. 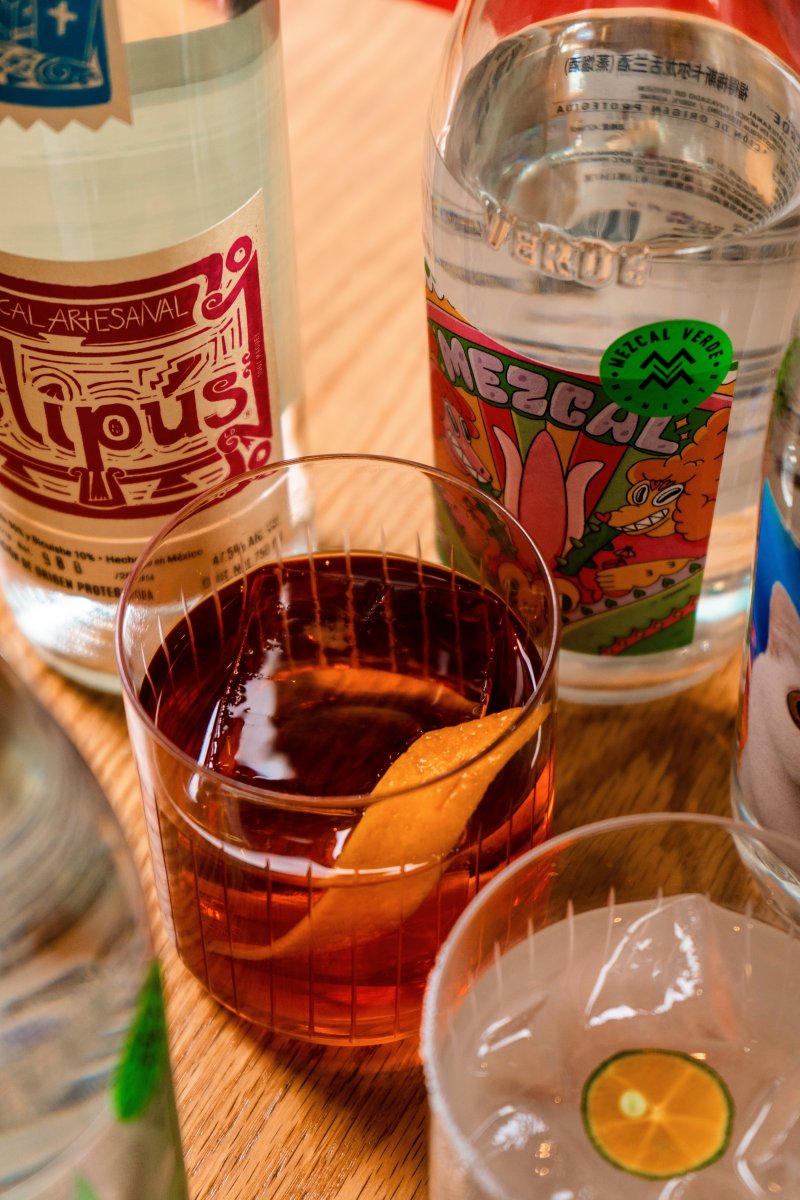 Meanwhile, over at Slow Boat Maizidian and Dengshikou locations, the Alter Ego and YouYou LeLe Cheese Tea Beer: Cherry Guava make their debut. The former, Alter Ego Altbier (image below) clocks in at 4.8 percent and is a traditional Altbier with a strong malt profile with notes of black pepper from the noble hops. 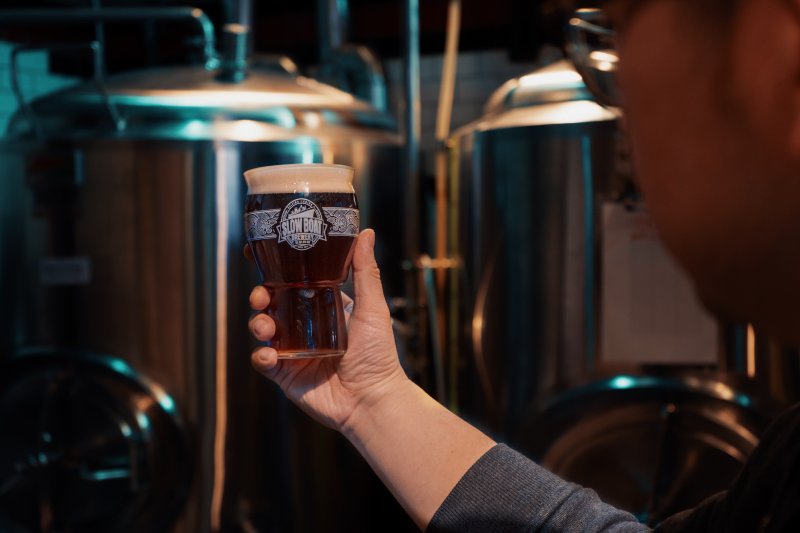 As for the latter, you read that right: Cheese Tea beer. The YouYou LeLe Cheese Tea Beer (image below) made with Cherry and Guava clocks in at 4.7 percent and is fermented with Lactobacillus, dosed with lactose (a non-fermentable sugar), steeped with jasmine flowers, and mixed with fresh cherries, guava and sea salt. I don’t think they put enough ingredients in this one but I can tell you it should be a delicious fruit bomb with a velvety mouth feel. 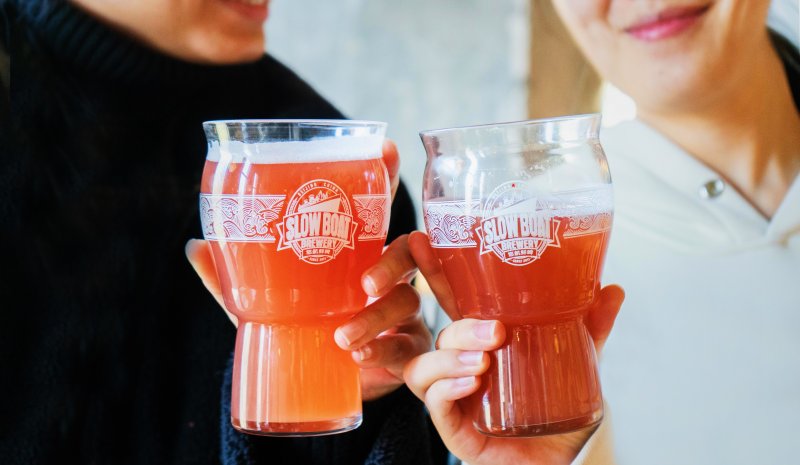 Images courtesy of the venues