Better Buy: Shiba Inu or Every Other Cryptocurrency?

Shiba Inu (CRYPTO: SHIB) has delivered historic gains for cryptocurrency traders. A $10 investment in the pooch-styled coin just one year ago would already have you a millionaire after multi-million percentage point gains.

The meme coin (literally and figuratively) is arguably the hottest digital currency as increasing numbers of crypto exchanges add SHIB to their listings. The enhanced liquidity further fuels its ability to draw in more buyers, who fear missing out on a Bitcoin-like boom.

Yet is it really as valuable as the traders think, or have they duped themselves into allowing the tail to wag the dog? Below are the bull and bear arguments for whether Shiba Inu is an investor’s best friend or that you would be better off with just about any other crypto than this flea-bitten, dog-faced coin. 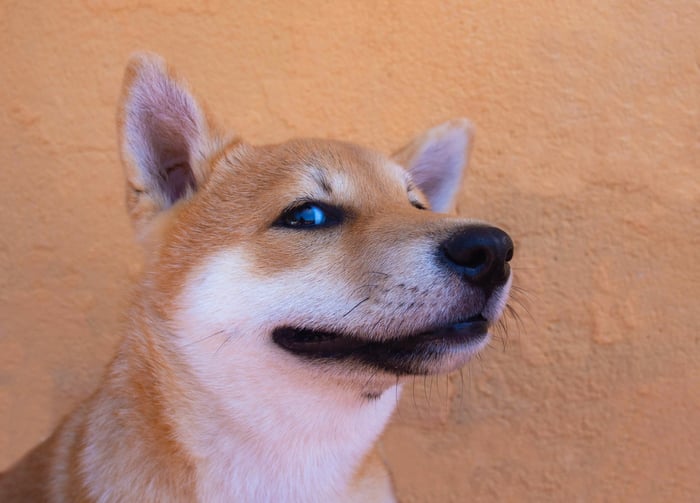 One of the most recognized cryptos

Adria Cimino (Shiba Inu): Shiba Inu is, without a doubt, one of the most recognized cryptocurrencies these days. Named after the spunky dog breed, it has marketed itself all the way up the performance and market cap charts. It’s surged more than 55,000,000% this year. And Shiba Inu is now the 13th biggest crypto in terms of market cap.

At the same time, Shiba Inu has a major flaw. It doesn’t stand out from other cryptocurrencies. Shiba Inu is used only as a currency. It’s a token based on the blockchain platform Ethereum. Developers can’t build applications on it as they do on Ethereum and other players. But that doesn’t mean there isn’t a case to buy Shiba Inu today.

What may attract investors? Shiba Inu’s price is a big factor that may lure investors. Today, the crypto is priced at a fraction of a cent. That means it’s a lot easier for investors to potentially multiply their money by two, three, or more than with an investment in a bigger player like Ethereum or Bitcoin.

Ethereum is trading for about $4,300. And Bitcoin is priced at more than $50,000. Along with the potential for gains, investors don’t have to worry too much about losses if they only invest a bit of pocket change. And at Shiba Inu’s current price, you literally could invest an extremely small amount.

Finally, another element that could make Shiba Inu a buy today is what has propelled it higher this year: the strength of its supporters and brand. Investors see the importance of these elements in the Shiba Inu story so far. If fans continue to rally behind it, Shiba Inu could move higher in the future. 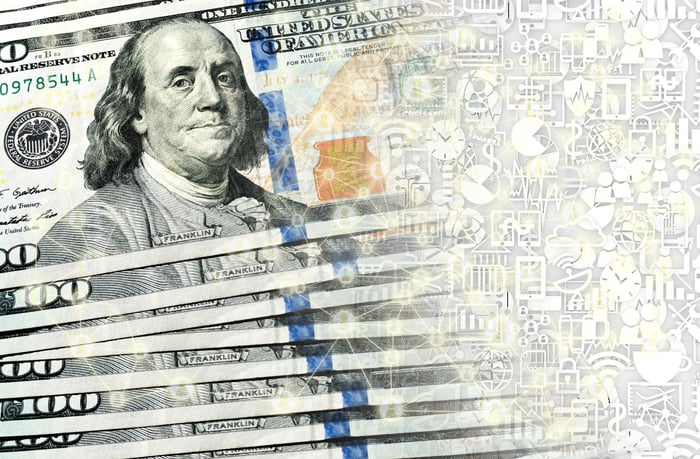 Investors are barking up the wrong tree

Rich Duprey (Buy anything else): Shiba Inu, unlike Dogecoin, at least has the fact its creators don’t think it is worthless. It also got an endorsement of sorts from movie theater operator AMC Entertainment, which agreed to accept SHIB as payment for tickets and popcorn, and Elon Musk seems forever ready to poke his finger in the world’s eye by tweeting about the crypto.

While you can’t argue with its success — who wouldn’t want a 53 million percent gain? — thinking Shiba Inu can generate even greater returns going forward is the same conceit penny stock traders possess.

Being able to control thousands of shares of stock for relatively little money (or, in this crypto’s case, millions or billions of coins) offers the potential for massive riches if the stock just doubles.

It seems a relatively simple affair for SHIB to jump from its current price at this writing of $0.000034 to $0.000068. It would certainly seem easier than a stock going from $34 a share to $68 a share, despite the percentages being the same. When dealing with seemingly negligible valuations, even the slightest tick higher can result in oceans of wealth.

The problem is there’s little real-world utility in Shiba Inu (or virtually any other crypto at the moment). You can’t use it anywhere except on a crypto exchange. According to Cryptwerk, only 373 merchants worldwide accept SHIB as payment. Even if you want to use it to buy a movie ticket, the costs associated with the transaction make it prohibitively expensive, not to mention the taxes you’d have to pay.

There are just as many other coins available like Cardano that are much less expensive and offer faster settlement times.

The fact is, most people buying SHIB are traders. The average holding time is just 34 days, accounting to Coinbase Global. Cardano and Ethereum are more than twice as long at 71 days, Bitcoin is 74 days, and Polygon is 69 days. Heck, even Dogecoin is 42 days.

As my colleague notes, Shiba Inu has a hot, recognizable brand, and the more exchanges that accept it, the more people who will buy, encouraging more to hold for longer periods of time. Yet, there are just far more viable alternatives to SHIB, which forces you to break the bank hoping for the coin to grow some fraction of a penny larger.

10 stocks we like better than Shiba Inu
When our award-winning analyst team has a stock tip, it can pay to listen. After all, the newsletter they have run for over a decade, Motley Fool Stock Advisor, has tripled the market.*

They just revealed what they believe are the ten best stocks for investors to buy right now… and Shiba Inu wasn’t one of them! That’s right — they think these 10 stocks are even better buys.